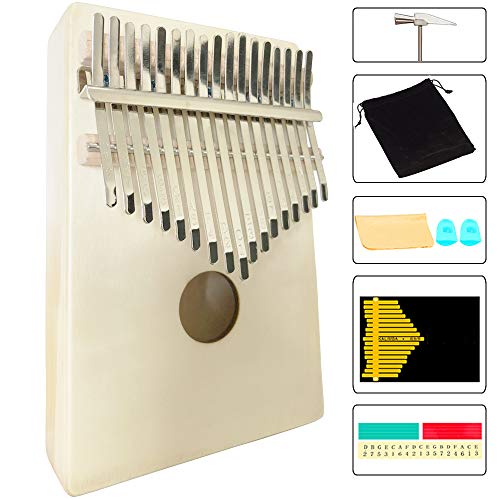 Notice: The wood texture may be a little different ,and color will become deeper gradually as time passes, as the body of kalimba is made of nature Wood