RION Cycling is aimed at professional riders or cyclists and trying to integrate the best resources of this field by adopting the professional production equipment such as ROLAND printer, KIIAN ink and fabric from Carvico, SITIP, MITI, LYCRA, etc. Passion is the fuel that propelled RION to international success. 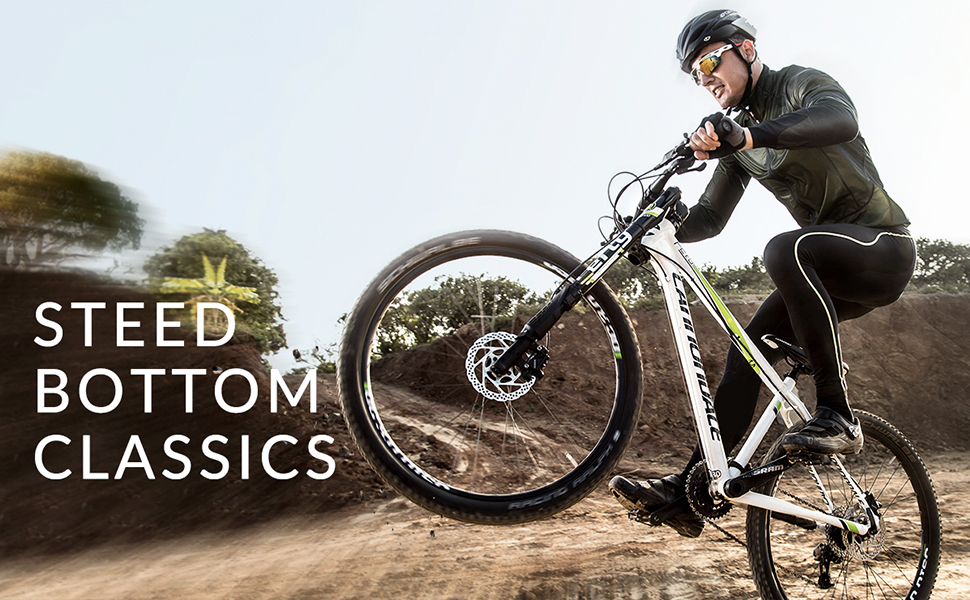 ◆The men's cycling tights are mid-weight, suitable for 8°C above and deliver water-shedding performance to keep you comfortable and dry.
◆Using high performance fabrics, advanced technologies and robust construction methods, RION STEED garments are suitable for energetic and sustained efforts. 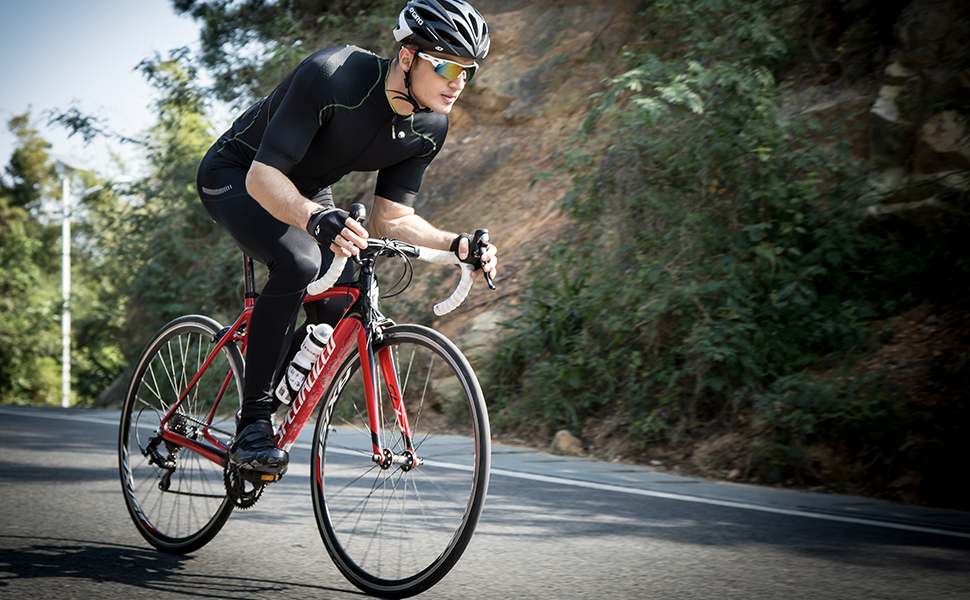 ◆A dual density foam construction is used for varied cushioning in the area's where more force is placed on the sit bones. This gives added pressure relief, without bulk, and additional flexibility. The elasticity of the pad allows it to flex when you pedal for superior freedom of movement and to help reduce friction on the inner thigh. The addition of a perforated layer offers improved airflow for enhanced breathability and moisture management.

Celebrating its 20th anniversary in 2015, RION continued to look forward and had relocated into a brand new factory and facility in China creating even more synergies for all phases of production. RION had evolved from a catalog sales company into one that utilized multiple sales channels, online, and through partners like Amazon or others.