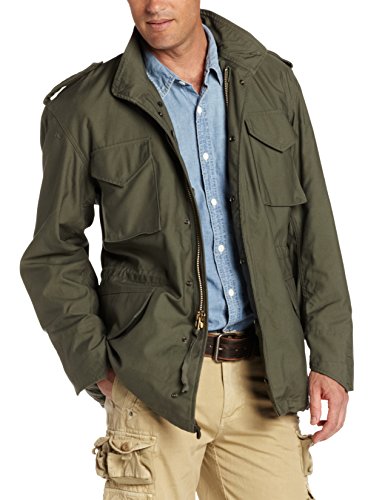 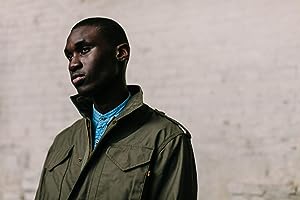 The M-65 Field Coat was first introduced in 1965 as an upgrade to the M-51 and M-43 Field Coats that had been used in the Korean and Second World War by the U.S. Army. The M-65 became an integral part of the new cold-weather clothing system which utilized layers so soldiers could easily adapt to different weather conditions. The M-65 was primarily used in the Vietnam War where the days were warm but the nights were much cooler.

Alpha was one of the first to produce the M-65 in 1966 and continued to receive government contracts for the field coat from then on. In 1977, Alpha Industries was selected by the Natick Textile Laboratory to develop a new XX-Small size for the M-65 Field Coat and liner to be used by female soldiers.

While originally manufactured only in olive green, Alpha also produced the M-65 for the military in other colors. The contract for woodland camouflage M-65 Field Coats was awarded to Alpha Industries in 1982. Military personnel stationed in temperate climates were issued 'woodland camouflage' uniforms intended to blend into the forests and fields. As part of Operation Desert Storm in Iraq, Alpha produced M-65s in Desert Camo.

Alpha made the first M-65 for the commercial market in the 1970s. The field coat held true to the MIL-SPEC version with the exception of the label. In the 1990s Alpha produced the M-65 in a variety of colors including olive green, khaki, navy, black, Woodland Camo, Desert Camo, Treebark Camo, and Urban Camo. Today Alpha still makes the vintage M-65 as well as modern variations including a limited-edition 50th anniversary coat and liner in 2015 to celebrate the birth of this iconic field coat from the war days.