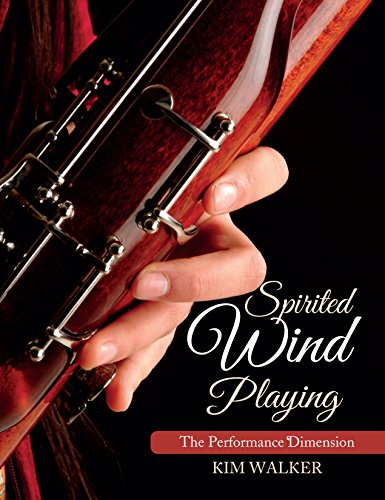 Kim Walker is an internationally distinguished performer and teacher. She is currently based in Australia and serves as a Guest Professor at the Central Conservatory of Music in Beijing. She has toured worldwide as a soloist, recorded with many leading orchestras in Europe and the United States, and has more than 30 solo CDs to her name. In 2012, after decades of teaching and performing as Professor of Music at Indiana University and, later, Dean and Principal Professor of Music at the University of Sydney, she returned to performing, conducting, speaking, coaching and consulting.