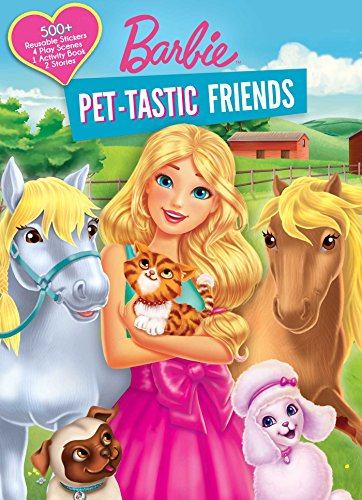 Maggie Fischer is originally from Oregon but moved to San Diego, California, after receiving her B.A. in English from Gonzaga University. The daughter of a children’s librarian, Maggie has books in her blood, and relishes the opportunity to write and edit books for kids. She spends her time forgetting to take advantage of the beach, pretending the neighbor’s cat is her own, and listening to true crime podcasts that keep her up at night.

meta-data.What other items do customers buy after viewing this item?