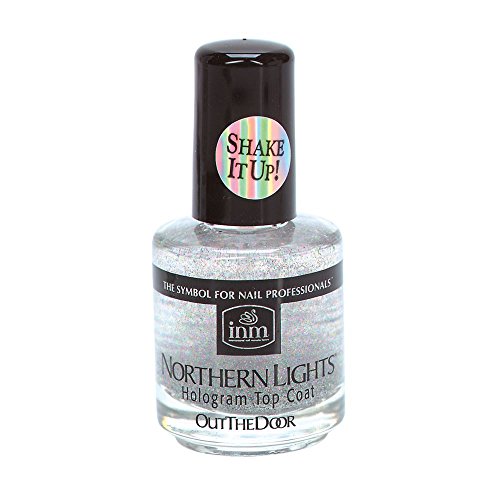 The roots of INM can be traced to James and Charlene George. In 1979, Jim and Charlene began “Nail Fashions”, selling nail charms and diamonds to cosmetologists. Eight years and two name changes later, Nail Fashions evolved to become International Nail Manufacturers (INM), to meet the needs of nail technicians worldwide. INM quickly became an industry leader by providing high-quality, reasonably priced products. INM made its first big statement to the cosmetic community with the creation of Out The Door Topcoat. Over 20 years later, Out the Door Topcoat still remains the #1 selling Topcoat in the industry. Building on the strong Out The Door reputation, INM introduced Out The Door Acrylic Sculpting System, which is now used in salon’s worldwide, and has even been the choice for NailPro Competition Champions. We have added several product lines since that time to fulfill the needs of Nail Techs around the world. These products include; a full one step Integrity Gel Line, 72 Amazing Colored Acrylics, and our newest product lines, Nature’s Pedicure and Gel Polish, which boasts 65 of the hottest colors in the industry! INM is currently based in Anaheim, California, and employs a diverse group of individuals who are committed to our company, our products, and our customers. We are a second generation, family run business who still believes in the principles that the company was founded on.

THIS PRODUCT: Northern Lights topcoat is a super- fast drying topcoat, and finely processed holographic film particles that produce a dazzling 3- dimensional effect. Unlike standard “nail glitters”, Northern Lights dries smooth to the touch in 45 seconds, and can be removed easily with polish removers.

HOW TO USE: Apply one coat of Northern Lights topcoat over any polish, over your pink and white acrylics or any of your colored acrylic enhancements.