Include Out of Stock 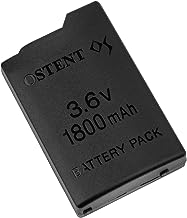 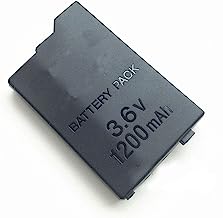 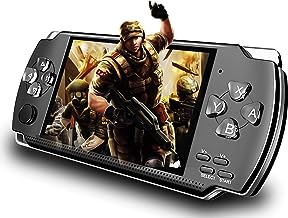 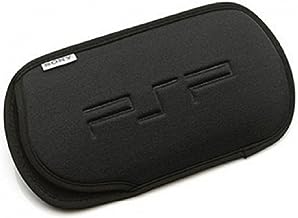 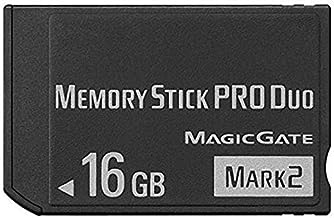 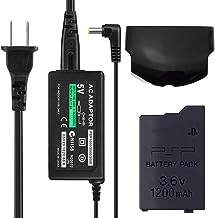 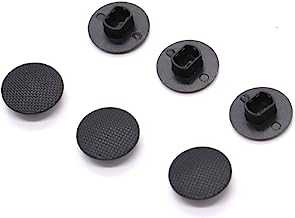 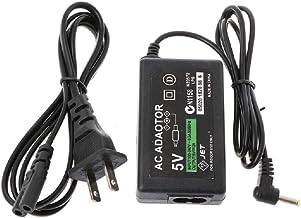 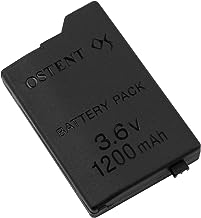 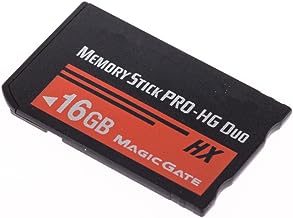 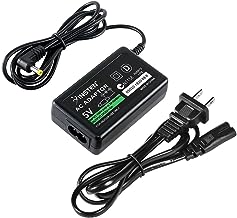 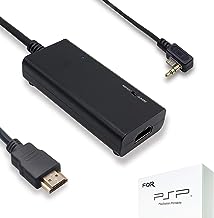 The PlayStation Portable (PSP) is a handheld game console that was developed by Sony Computer Entertainment and competed with the Nintendo DS as part of the seventh generation of video-game consoles. Development of the handheld console was announced during E3 2003 and it was unveiled on May 11, 2004, at a Sony press conference before the next E3. The system was released in Japan on December 12, 2004; in North America on March 24, 2005; and in the PAL region on September 1, 2005.

The PSP was the most powerful portable console when it was introduced. It was the first real competitor of Nintendo's handheld consoles after many challengers, such as SNK's Neo Geo Pocket and Nokia's N-Gage, had failed. Its advanced graphics made the PSP a popular mobile-entertainment device, which can connect to the PlayStation 2 (PS2) and PlayStation 3 (PS3) games consoles, computers running Microsoft Windows and Apple Macintosh software, other PSPs and the Internet. The PSP is the only handheld console to use an optical disc format – Universal Media Disc (UMD) – as its primary storage medium. It was received positively by most video-game critics and sold 76 million units by 2012.